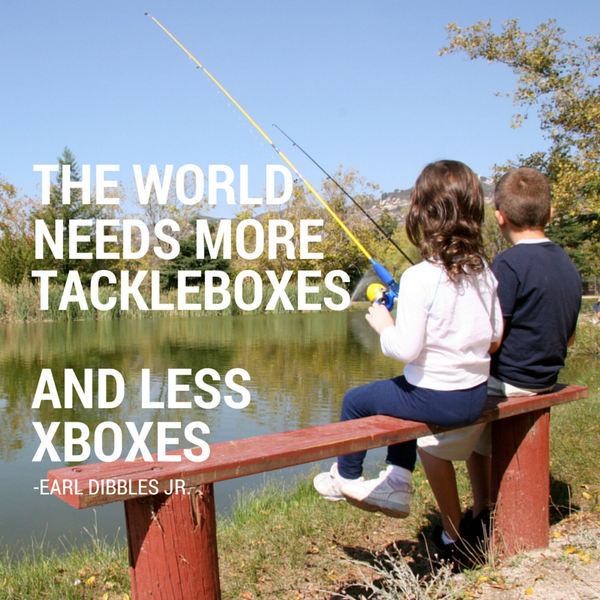 We are holding an open day at The Great Danes lake on Saturday 23rd July. This event is open to existing members and non members so come along and enjoy a social days fishing.

If you have a nephew, niece, son, daughter, grandchild or even just a neighbour who you think would enjoy the day, please bring them along. It doesn’t matter if they only stay for an hour or two or even if they have no tackle, as we can provide some on the day. We must ask that children are accompanied by an adult.

Refreshments will be provided free of charge, so come on people, lets make this a rewarding event.

The event will be limited to 20 juniors.

A big thanks go out to Boxley bailiff Rob Gilford who has given up much of his time to clear access to the swims at this venue. It would good to see a few more anglers at this small secluded picturesque lake.

Get away from it all and enjoy some peaceful surroundings at Boxley.

Thanks to Paul Bundock and friends, the collapsed monk has now been rebuilt and the lake is now brimming and looking better than ever. When driving to the lake please park against the fence on the left hand side as you cross the bridge.

Another great job done by members giving up their time for the good of the club.

The Pallen match this year was a great success as per previous years. Only 19 people turned up to take part. This was a bit of a shame but on the other hand made it good for the people fishing as this gave them space and the option to move if needed.

As per normal the fish were not playing ball. Although 4 carp were caught which I think is a record!!! The winner of the match was Neil Ambrose with one of the ghosties from the front lake at 38lb+. Ashley Savaryn was second with a 2 fish capture of a 28lb and 19lb fish. In 3rd place was Ron Busby who fished the pit and had a 15lb common.

The raffle raised alot of money as usual! With some cracking prizes available. The top 3 winners were Ian Kempsford who won the years membership. Sam Hunt who won the 5kg bait from Catcher Baits (Thanks for the Prize). Gary Yeo also done all right with the Ridge Monkey Bivvy Light (Although i think he would rather of had the fish he lost). A lot of other Prizes were had and a big thanks to those who donated them!

In total £690 was raised towards the fish. £340 of this was from the raffle alone. All I can say is thanks to all the people for you generosity and Ron Busby who even donated his prize money! A big thanks must be said to Sam Harris who cooked the BBQ Friday and Saturday and helped out all over the weekend and everybody else who took part. All I can say is role on next year!!!

The match season in now in full swing with fixtures coming thick and fast. Trevor Froud has wasted no time in stamping his mark on the evening shield matches and he has also won the opening Float-Only fixture at Aldington.

Mike Rose, however, has maximum points from the first two club championship matches and is one of a number of contenders for this years trophy.

This weekend marks the two day Medway Masters match on the Medway at Barming with some of Kents top river anglers taking part. If anyone is free to assist weighing in on either day it would be greatly appreciated. Contact Mick roberts if you’re able to help.

Meanwhile, our star junior, Ryan Kennison has had a rewarding month winning the Preston Junior South East league, and at the weekend becoming Runner-up in the National Championships held at Partridge lakes, Warrington. Well done Ryan!