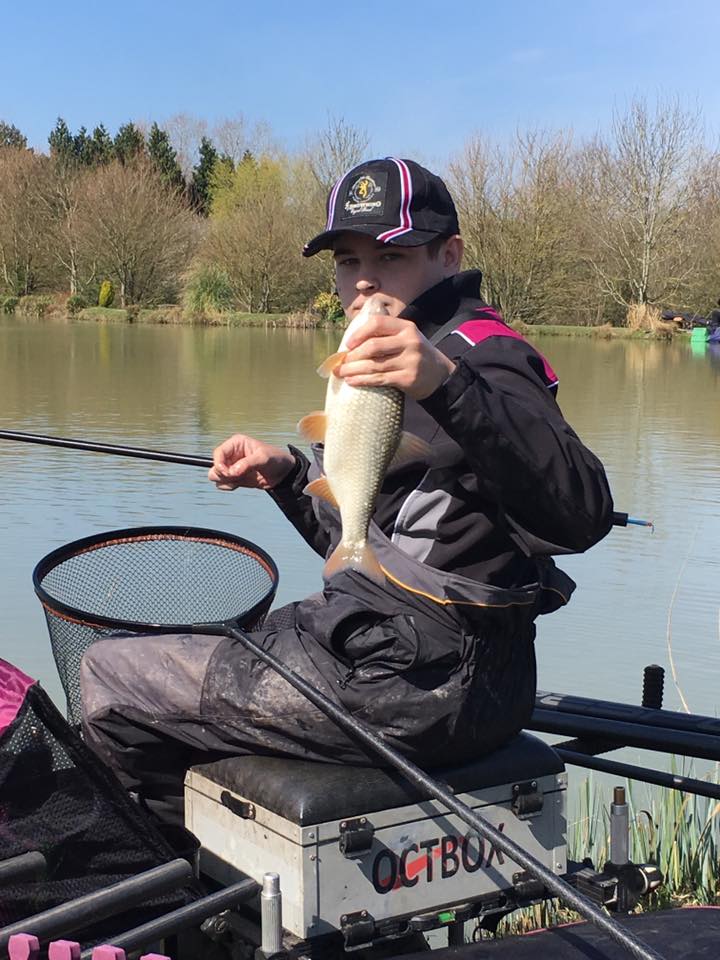 Full minutes of this years AGM will be published in the members only section in the coming weeks.

The following members of the committee have stepped down from their duties: John Shrimpton, Paul Bundock and John Redman. We would like to thank them for the time and effort they have given towards the progess the club has made in recent years.

As a result the committee has made the following appointments as a temporary measure which will be voted on at the next AGM: Club Secretary and Treasurer: Dave Boulding. Membership Secretary: Pete Overington.

Rule change: The use of Bloodworm and Joker is banned in all matches on club waters from June 1st 2017. Proposed by Mick Roberts, seconded by George Howson. Carried unanimously.

As a result of the above resignations, we are currently looking for new MVAS Committee members. If you are passionate about fishing and MVAS we would be keen to hear from you. Please contact the Club Secretary (details on committee page) telling us what you could bring to the committee, including any relevant knowledge and experience, and what you hope to gain from being on the committee.

We are looking for people to work together in a positive way to sustain and build on the great work achieved by the club to date. In particular, we would welcome those who can help the club move forward as a diverse organisation that could help bring new participants into fishing with MVAS.

You will need to be contactable by phone, and if possible by email/MVAS Committee Social Media group, be willing to attend monthly Committee meetings, and other meetings/activities as needed.

Your rod licence(s) expire on 31st March so don’t get caught out without one. You can renew online here:

Membership renewals will be accepted from 15th April and with the Paypal issue now being resolved you will have the option to renew online.

Please allow 28 days for processing and delivery*. Don’t send your renewal off on May 30th and expect to fish on June 1st!

*As we ask for £1.50 postage there is no need to include a SAE with your application.

Another season has come to an end with over 40 anglers taking part in this seasons matches. If you’re thinking about joining next season please contact the match secretary ASAP as we have a couple of next seasons matches prior to June 1st.

The Match Tropies were won as follows:

Last, but not least, a big well done to young Ryan Kennison who has been signed up by the top Browning South East team and continues to enjoy top coaching on the England Talent Pathway. Ryan has earned a place in the trials for the England squad in his age group.